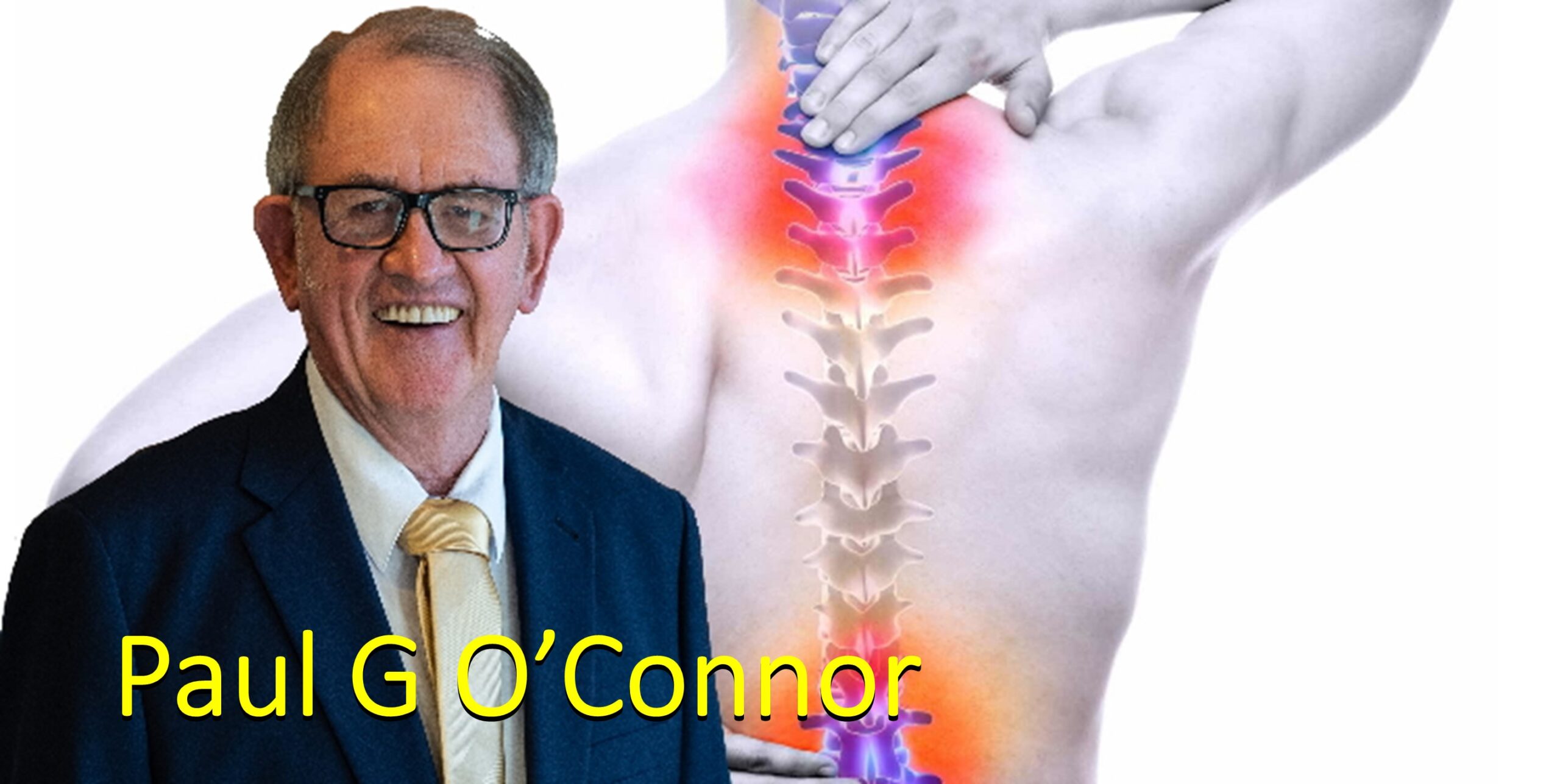 My maternal great grandmother was Tangi Mangone. She was a renowned Healer back in her day As a child I was fascinated by spiritual healers who could help sufferers when conventional medicine did not. My mother often consulted with these gifted people .

From about age 30 I was living in Rotorua New Zealand. During this time, I suffered with a sore back. The concept of normality with my back seemed a pipe dream, Wikipedia defines a pipe dream “a fantastic hope or plan that is generally regarded as being nearly impossible to achieve”

The pain level I was experiencing (on a scale from 1 as a minimum, to 10 as a maximum) would change; some days it was barely noticeable with a level of around 1 Other times it was present at around 4, just enough to let me know that I would have to be careful with my movements that day.

Pain levels of say 5 and 7 required outside help to free me up.

My doctor prescribed a number of medications including muscle relaxants and anti-inflammatory medication. He also sent me for Physiotherapy with ACC approved Therapists. Even after extensive treatment the relief was limited.

I was working for myself as a rubbish contractor so having a sore back limited my capacity to work effectively and enjoy life. Working for yourself encourages you to become innovative and to take risks. I was so thankful I discovered two very good therapists, Mark Franken an Osteopath and John Funnel a Chiropractor. Both of these wonderful therapists helped me to keep working.

There was sometimes a rare occasion when my back would lock up. These were the times when I would be incapacitated for days sometimes as much as a week. During this time, I would be restricted to bed. Pain levels during these times fluctuated between 8 and 10. I was so incapacitated it would take 10 minutes to move 10 metres; the pain was so intense that any movement was agony and only the most powerful drugs would allow me some restricted movement such as going to the toilet from my bed.

I was listening to National Radio one day and Wayne Mowatt was interviewing Ossie Rentsch, one of Tom Bowen’s students.

Listening to Ossie that day prompted me to begin a fascinating journey:

a journey of discovery prompting me to learn from him.

I remember Ossie Rentsch telling me on the first day I met him; “Put aside your set ideas, empty your mental cup”.

Learning to use the skills from this first seminar was a new direction.

By learning “The Bowen Technique,” I had taken a major step to becoming a better Healer.

These days I have more skills to help people such as “Applied Kinesiology” which, I find, is an accurate method to determine firstly if I can help any person, and then to determine which of my other skill sets to use for that particular person.