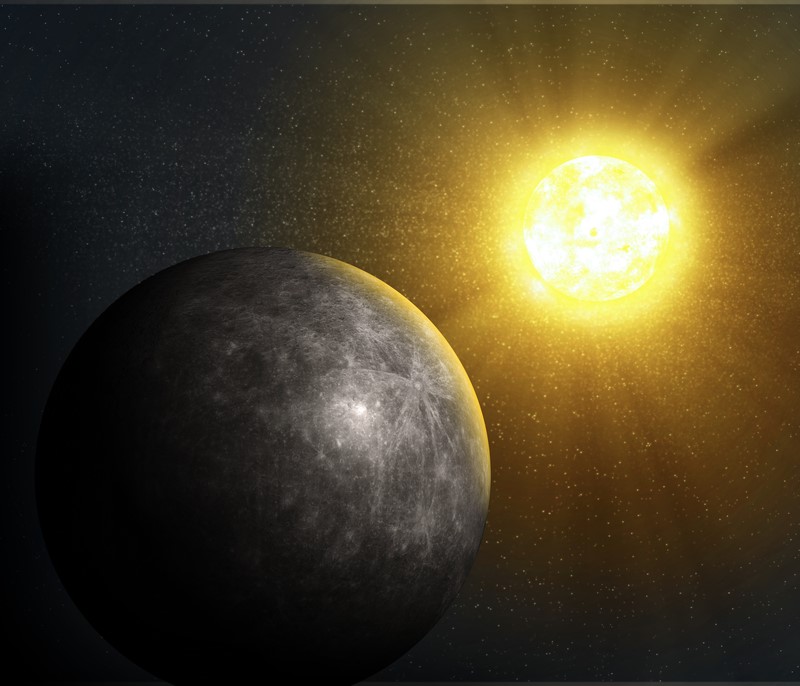 (Quotations from The Tao Te Ching)

From above it is not bright;
From below it is not dark;
An unbroken thread beyond description.
It returns to nothingness.
The form of the formless,
The image of the imageless,
It is called indefinable and beyond imagination.

Knowing the ancient beginning is the essence of Tao.
(14)

… this mind, through endless kalpas without beginning, has never varied. It has never lived or died, appeared or disappeared, increased or decreased. It’s not pure or impure, good or evil, past or future. It’s not true or false. It’s not male or female. It doesn’t appear as a monk or a layman, an elder or a novice, a sage or a fool, a buddha or a mortal. It strives for no realization and suffers no karma. It has no strength or form. It’s like space. You can’t possess it and you can’t lose it. Its movements can’t be blocked by mountains, rivers, or rock walls… No karma can restrain this real body. But this mind is subtle and hard to see. It’s not the same as the sensual mind. Everyone wants to see this mind, and those who move their hands and feet by its light are as many as the grains of sand along the Ganges, but when you ask them, they can’t explain it. It’s theirs to use. Why don’t they see it?

… Only the wise know this mind, this mind called dharma-nature, this mind called liberation. Neither life nor death can restrain this mind. Nothing can. It’s also called the Unstoppable Tathagata, the Incomprehensible, the Sacred Self, the Immortal, the Great Sage. Its names vary but not its essence.
(pp. 21-23)

(Quotations from The Bhagavad Gita)

… the beginningless Brahman, … can be called neither being nor nonbeing… It is both near and far, both within and without every creature; it moves and is unmoving. In its subtlety it is beyond comprehension. It is indivisible, yet appears divided in separate creatures. Know it to be the creator, the preserver, and the destroyer. Dwelling in every heart, it is beyond darkness. It is called the light of lights, the object and goal of knowledge, and knowledge itself.
(BG 13:12, 15-17, pp. 170-171)

… in Ibn `Arabi’s own terminology Al-Lah is the Name which designates the divine Essence qualified and invested with the sum of His attributes, whereas al-Rabb, the Lord, is the personified and particularized Divine in one of its attributes (hence the divine Names designated as so many “lords”, arbab).
(p. 122)

… Ibn `Arabi distinguishes between Allah as God in general and Rabb as the particular Lord, personalized in an individualized and undivided relation with his vassal of love. This individualized relationship on both sides is the foundation of the mystic and chivalric ethic of the fedel d’amore in the service of the personal Lord whose divinity depends on the adoration of his faithful vassal… {It is the passion that the fedele d’amore feels for his Lord which reveals the Lord to Himself.} And this always individually, in an “alone to alone,” which is something very different from universal logic or from a collective participation, because only the knowledge which the fedele has of his Lord is the knowledge which this personal Lord has of him.
(p. 94)

All {the divine Names} refer to one and the same Named One. But each one of them refers to an essential determination, different from all the rest; it is by this individualization that each Name refers to the God who reveals himself to and by the theophanic imagination.
(p. 192)

… the Divine Being is not fragmented, but wholly present in each instance, individualized in each theophany of His Names, and it is invested in each instance with one of these Names that He appears as Lord.
(p. 121)

The Names… have existed from all eternity: these Names are designated as “Lords” (Arbab), who often have all the appearance of hypostases though they cannot strictly be defined as such. We know them only by our knowledge of ourselves (that is the basic maxim). God describes Himself to us through ourselves. Which means that the divine Names are essentially relative to the beings who name them, since these beings discover and experience them in their own mode of being… Thus the divine Names have meaning and full reality only through and for beings… in which they are manifested. Likewise from all eternity, these forms, substrate of the divine Names, have existed in the divine Essence (A `yan thabita). And it is these latent individualities who from all eternity have aspired to concrete being in actu. Their aspiration is itself nothing other than the nostalgia of the divine Names yearning to be revealed. And this nostalgia of the divine Names is nothing other than the sadness of the unrevealed God, the anguish He experiences in His unknownness and occultation.
(pp. 114-115)

The “God created in the faith” manifests Himself no longer in order to impose Himself on the faithful, but in order to express His limits, for these limits are the condition which makes possible one among the many divine epiphanies. The gnostic does not receive a ready-made Image of his Lord, but understands Him in the light of the Image which in the course of his manajat, his intimate dialogue, appears in the mirror of his heart as subtle organ.
(p. 270)

The image of the God whom the faithful creates is the Image of the God whom his own being reveals… Thus it is psychologically true to say that “the God created in the faiths” is the symbol of the Self. The God to whom we pray can be only the God who reveals Himself to us, by us, and for us, but it is praying to Him that we cause the “God created in the faiths” to be himself enveloped in the Divine Compassion, that is, existentiated, manifested by it. The theophanies of the “Gods” manifested to the heart or to the faiths are all theophanies of the real One God (Haqq Haqiqi). When we are the musalli, this must be borne in mind; he who knows this is the gnostic who has untied the knot of closed, limited dogmas, because for him they have become theophanic symbols.
(pp. 266-267)

How do you know God?

By the fact that He is the coincidentia oppositorum.

… the entire universe of worlds is at once He and not-He (huwa la huwa). The God manifested in forms is at once Himself and other than Himself, for since He is manifested, He is the limited which has no limit, the visible which cannot be seen. This manifestation is neither perceptible nor verifiable by the sensory faculties; discursive reason rejects it. It is perceptible only by the Active Imagination (Hadrat al-Khayal…) at times when it dominates man’s sense perceptions, in dreams or better still in the waking state (in the state characteristic of the gnostic when he departs from the consciousness of sensuous things). In short, a mystic perception (dhawq) is required. To perceive all forms as epiphanic forms (mazahir), that is, to perceive through the figures which they manifest and which are the eternal hexeities, that they are other than the Creator and nevertheless that they are He, is precisely to effect the encounter, the coincidence, between God’s descent toward the creature and the creature’s ascent toward the Creator. The “place” of this encounter is not outside the Creator-Creature totality, but is the area within it which corresponds specifically to the Active Imagination, in the manner of a bridge joining the two banks of a river. The crossing itself is essentially a hermeneutics of symbols …, a method of understanding which transmutes sensory data and rational concepts into symbols (mazahir) by making them effect this crossing.
(pp. 188-189)

(Quotations from Author of “The cloud…”)

He comes down to our level, adapting His Godhead to our power to comprehend.
(p. 62)

Pay Attention to Your Thoughts