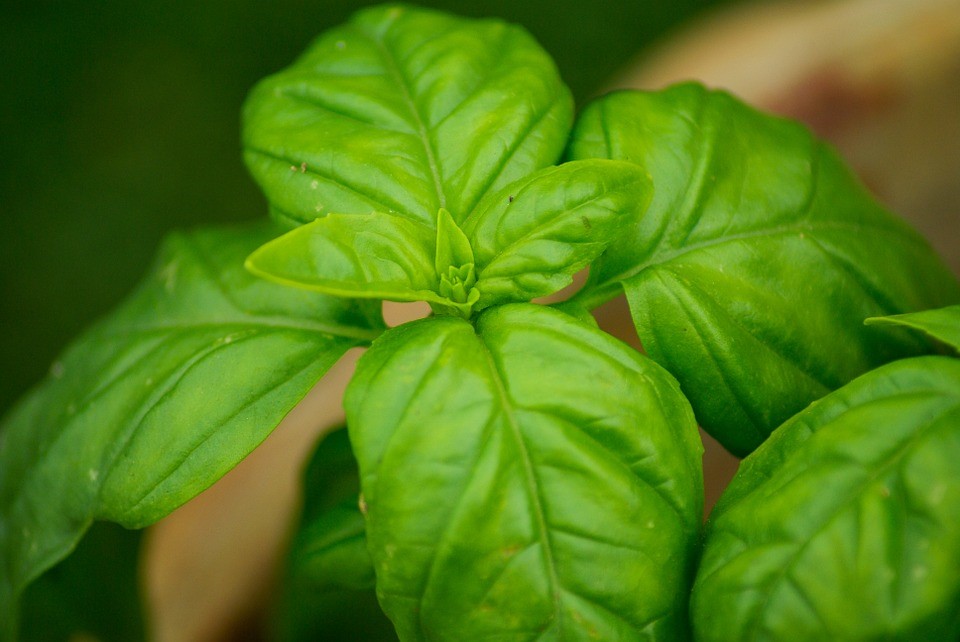 Disclaimer: The content of this article is general information from a variety of sources from around the web. It is not intended as medical advice, and should not be treated as such. Do not use these herbs for any medical or culinary purpose unless you have done your own research. Always consult a doctor if you have medical concerns. 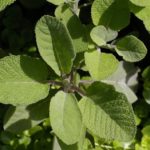 1. Sage
Egypt, Greece
Sage has been used for medicine and for food for a very long time. The use of sage goes all the way back to ancient Egypt, and then later adopted by the Greeks.
The Egyptians supposedly used sage as a fertility drug, and Ancient Greek physicians Dioscurides and Hippocrates were known to prescribe sage as a remedy certain afflictions. “Hippocrates (4th century BCE) prescribed sage as a remedy for lung diseases and gynecological disorders.” And Dioscurides “used sage as a diuretic, to stop external bleeding, and to promote menstrual discharge.” – About.com

In modern times, sage is sometimes used for treating digestive issues, menstrual issues, and applied to the skin for treating cold sores, gum disease, and other issues. It’s sometimes inhaled by asthma sufferers. 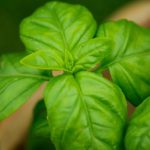 2. Basil
India
Basil, the “King’s Herb”, is part of the mint family that has been a culinary staple for thousands of years. Ayurveda, the ancient Indian medicine practice that is still practiced today, features basil as a medicinal herb. The origins of Ayurveda are disputed, but some scholars date it to prehistoric times, or as emerging with the Indus Valley civilization.

The principles, which the Indians believed were passed down from the gods, parallel with Buddhist beliefs that urge moderation and balance in diet. Basil is considered a therapeutic herb in the practice of Ayurveda. It helps with respiratory and stomach issues, and bail oil “promotes mental clarity and is frequently a part of stimulating, Kapha-balancing aroma oil blends”. 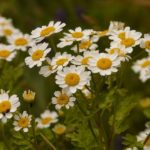 3. Feverfew
Greece
This herb, part of the daisy family, has long been used medicinally, most often to treat migraines, but it’s use varies. The name “feverfew” actually translates in Latin to “fever-reducer”. Though it was likely used prior, it was first recorded as a medicinal, anti-inflammatory herb in ancient Greece around the first century A.D.

Feverfew is now used in some cases to treat headaches and reduce fever (staying true to its name!) According to MigraineTrust.org, “A number of people have reported that after taking feverfew their migraine attacks have gradually become less frequent and in a few cases have stopped altogether, but evidence regarding benefit is conflicting.”
. 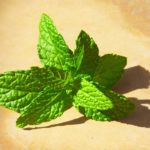 4. Mint
China, Egypt, Greece
Spearmint and peppermint were widely used medicinal herbs with roots in ancient China, Egypt, and Greece. Some of the oldest known uses include treating stomach and chest pain, and it has been used for a variety of purposes and in a variety forms, for thousands of years.

Ancient Greek mythology calls mint the “herb of hospitality”, and it was used for its strong scent to add aroma to a room or to one’s body. The essential oil of mint is commonly used for aromatherapy, as well as to treat nausea. Peppermint oil is also sometimes used to treat heartburn, irritable bowel syndrome, and indigestion. 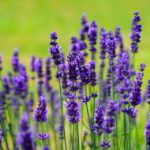 5. Lavender
Greece
Another widely used medicinal plant is the pleasant-smelling lavender herb. Used in ancient Egypt for perfume and incense and later praised by Dioscorides, the ancient Greek naturalist, for is use as a medicine.
Lavender is potent and used for many, many medicinal purposes. It’s commonly distilled into essential oils, which provide a pleasant fragrance when inhaled. Among its medicinal uses are as a sedative, a stimulant, a treatment for headaches, toothaches, and coughs, and many, many more,

Lavender oil was a feature in hospitals during WWI, and modern studies have shown promising results for its use to treat sleep problems. 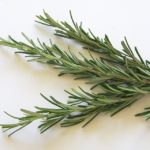 6. Rosemary
India, Greece, Rome
While rosemary is a common ingredient in a variety of cuisine, it was used historically in India as a stimulant and to treat gas, among other things. The ancient Greeks and Romans believed in its use to help the memory, and Hippocrates, the famous ancient Greek father of medicine, prescribed rosemary for liver conditions.

Rosemary’s use as a medicine was common and varied. “Traditionally, rosemary has been used medicinally to: improve memory, relieve muscle pain and spasm, stimulate hair growth, [and] support the circulatory and nervous systems.” 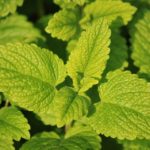 7. Lemon Balm
Greece, Rome
Lemon balm is a member of the mint family and is known for its lemony fragrance. Its use as a medicine dates back over 200 years, and is still used today as an herbal remedy.
Lemon balm was known to be used medicinally in ancient Greece and Rome. Greek physician Dioscorides believed that “lemon balm would promote menstruation, improve gout, remedy toothaches and, if mixed with wine, could be used to treat scorpion stings and dog bites.” – Herbsociety.org.

In Persia in the middle ages, the herb was praised for its uplifting qualities and Persian physician Avicenna believed lemon balm could effectively treat depression.

Understand the real meaning of Karma

EVER HAD A CRYSTAL READING?WANT ONE!

Individuals who blame karma for their poor health have more pain and worse physical and mental health..