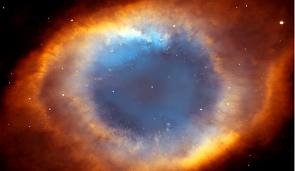 Should parents lie to children about Santa?