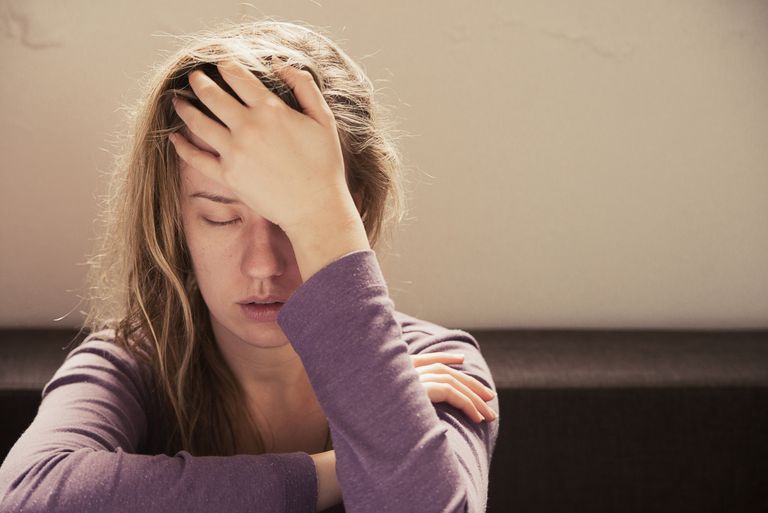 We all have energy, we swim in it, we are a part of it, we are it. Yet, what is ours is ours for within the global universal energy are circles within circles and each circle represents an individual. Our light, our energy, our effervescence, intersecting, sharing, transmitting and receiving. A complex pattern of interaction and self-identification. Yet often in this mish mash collection of links and threads or auras and energies there are takers, givers and suckers. Suckers because that word best describes this topic.

Please be aware that every time we think, hear, feel or see something or someone we are creating a link with that object. Throughout a single day many links are created. These links usually fade away as soon as the thought, word, sight or feeling has passed. We create the link through intention and the link is dissipated afterwards. In a sense we send out a connection and afterwards that connection returns to its origin. This is usually done automatically and is so subtle that we often are not aware of the process.

I once heard an old Maori women say that words were Tapu. Tapu because they have power. Once spoken they can’t be taken back and strongly directed they can have powerful effects on the target. Sometimes words are said unwittingly or insensitively, they still have their power. Imagine the fine woman who has just purchased a new dress. If she was told that it makes her look terrible, those words are strong enough to firstly strike her in the solar plexus and then her heart. She may never wear the dress again!

It’s all about energy. The givers, the takers, the sharers and the makers.

What Your Doodles and Drawings Mean

Archangels ~ Did you know…