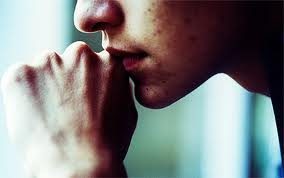 Psychic Vampires. People who live off your life force.