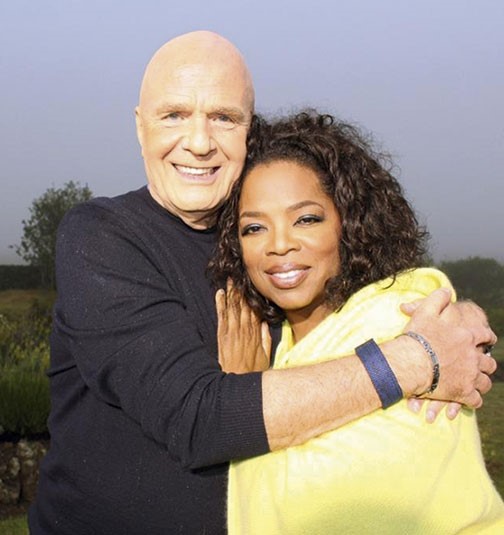 The internationally renowned author and motivational speaker Dr Wayne W. Dyer died on 29 August at the age of 75, just weeks before publication of his latest book, Memories of Heaven, co-authored with Dee Garnes.

The book is a fitting memorial to his career (see review in this month’s Psychic News, page 30) since it encapsulates a worldview that is spiritual and compassionate – in contrast to the outlook of some other self-help authors whose focus is more materialistic. It was not until the 1990s, however, that he acknowledged a spiritual dimension to his work.

It was confirmed in the announcement on his Facebook page: “‘Wayne has left his body, passing away through the night. He always said he couldn’t wait for this next adventure to begin and had no fear of dying.”

Ellen DeGeneres, comedian and TV host, was among the first to pay tribute to Dyer who had officiated at her wedding to actress Portia De Rossi.

Wayne Dyer authored almost 40 books, including inspirational, non-fiction and children’s stories, as well as creating many audio programmes and videos and being involved in two films. He also appeared on thousands of television and radio shows.

His very first book, Your Erroneous Zones (1976), became one of the best-selling books of all time, with estimated sales of 36 million copies. It was followed by titles such as Manifest Your Destiny, Wisdom of the Ages, There’s a Spiritual Solution to Every Problem, 10 Secrets for Success and Inner Peace, Change Your Thoughts – Change Your Life and The Power of Intention.

Dyer held a doctorate in educational counseling from Wayne State University and was an associate professor at St John’s University in New York. But it was his love of public speaking and communicating his philosophy to large audiences that brought him international fame and led to numerous stage and TV appearances as “the father of motivation”.

What resonated with so many people in his teachings was that they gave permission to throw off shackles and view life from a different perspective and with a new freedom.

“My purpose is to help people look at themselves and begin to shift their concepts,” he said. “Remember, we are not our country, our race, or religion. We are eternal spirits. Seeing ourselves as spiritual beings without label is a way to transform the world and reach a sacred place for all of humanity.” 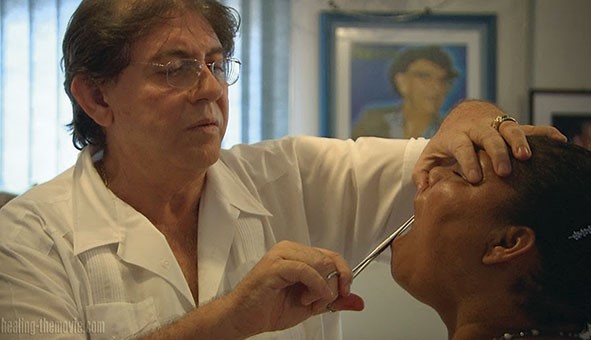 On another occasion he said: “My beliefs are that the truth is a truth until you organise it, and then it becomes a lie. I don’t think that Jesus was teaching Christianity, Jesus was teaching kindness, love, concern and peace. What I tell people is don’t be Christian, be Christ-like. Don’t be Buddhist, be Buddha-like.”

Dwyer’s life, however, was not without its problems. He spoke openly about his early struggles with ego and alcoholism. He was married three times, separating from his third wife, Marcelene, with whom he had five children, in 2001, after 20 years of marriage.

A feature writer observed in September 2011: “If thoughts can perform miracles, then after suffering a heart attack, painful divorce and, more recently, leukemia, it might be said that Wayne Dyer’s theories aren’t working for him.”

Dyer admits the discovery in 2009 that he had chronic lymphocytic leukemia, which eventually leads to immune failure, was a shock. But then he learned to accept it, seeing illness and health as part of the same continuum.

He regarded the cancer as part of the body’s efforts to heal itself, regarding it as the body’s way of responding to deep psychological traumas and unresolved conflicts, usually from the failure of relationships. One reason for his own cancer, he surmised, may have been the fact that his father abandoned the family and his mother placed him in an orphanage.

As well as his own positive attitude to the disease, Dyer also accepted an invitation from a medical colleague, an eye surgeon, to seek help from the Brazilian psychic surgeon known as John of God. Instead of accompanying her to Brazil, Dyer decided to have “spiritual surgery” remotely in his hotel room in Carlsbad, San Diego, from which he linked spiritually with John of God.

Dyer gave a full account of the procedures involved in a blog (www.drwaynedyer.com) and also spoke about it in depth on two Oprah Winfrey Super Soul Sunday programmes.

Five months later he was invited to the Omega Institute in Rhinebeck, New York, to attend a four-day gathering where John of God was appearing in person. He joined the 1,500 people dressed in white who filed past the healer each day so that the spirit entities who work with him could perform various surgeries.

When it was Dyer’s turn to stand in front of John of God, the psychic surgeon said to him, simply, in Portuguese, “You are well”.

Inevitably, on the announcement of his death at the end of August, some observers wondered whether it was cancer, after all, that brought his life to an end. That question has now been answered in a Facebook posting from his family.

It reveals that the coroner’s report shows the cause of death to have been a heart attack and that no trace of leukemia was found in his body.

Easy Steps to Discover Your Purpose (And How I Found Mine)