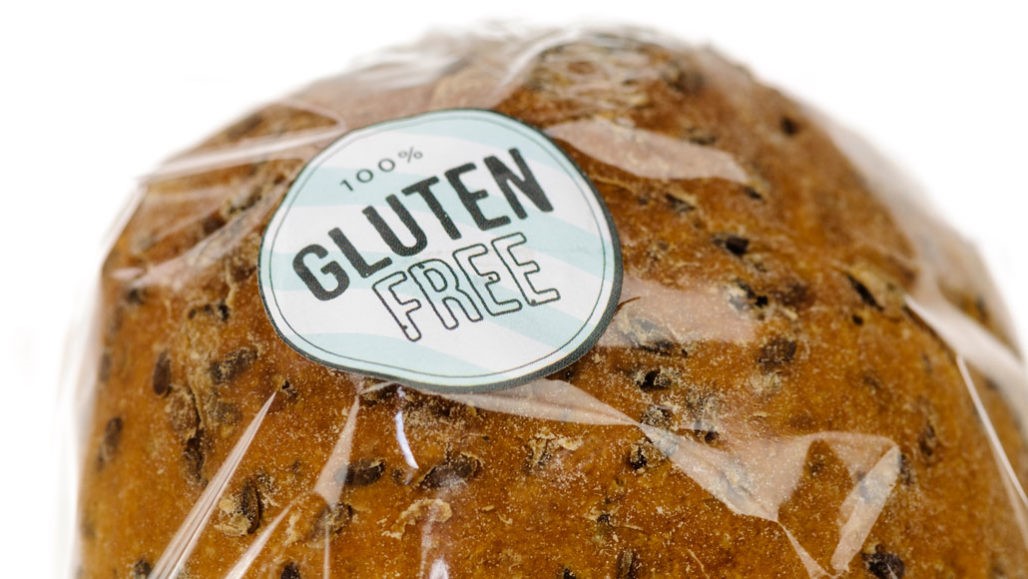 TUMMY TROUBLER  People with the autoimmune disorder celiac disease sustain damage to their small intestine when they eat gluten. The only remedy is a gluten-free diet, but new research pinpointing the source of the problem may lead to future therapies.

Researchers finally know why people with celiac disease get nauseous within hours of eating gluten.

“When patients ate gluten, symptoms and cytokines went up at the same time,” says Robert Anderson, chief scientist of ImmusanT Inc. in Cambridge, Mass. The company develops vaccines to protect against autoimmune diseases.

Scientists already knew that some of these immune cells, called CD4+ T cells, in people with the disease react to gluten proteins in wheat, barley and rye. That reaction leads to damage of the small intestine. Normally, T cells don’t rev up until a day or two after exposure to a protein that triggers activity. But those with the autoimmune disorder, which affects about 1 percent of people, often start having nausea, pain and vomiting within an hour or two of eating gluten.

Anderson and colleagues injected gluten peptides under the skin of volunteers who have celiac disease, or gave the volunteers a drink mixed with wheat flour. Starting about two hours after exposure, levels of a cytokine called interleukin-2, or IL-2, and of other immune chemicals released by these T cells began to climb, the researchers found. Volunteers felt nauseous, and some vomited, as the cytokine levels increased.

Knowing that certain T cells, and cytokines in particular, cause celiac symptoms may lead to therapies that could block the gluten-reacting T cells, Anderson says. And doctors may be able to diagnose celiac disease by measuring IL-2 levels in the blood, sparing patients the need for tests in which they’re repeatedly given gluten.