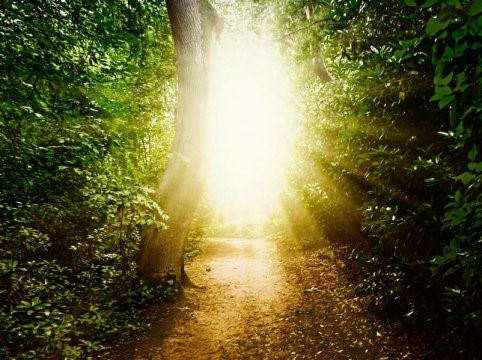 Materials provided by Frontiers. Note: Content may be edited for style and length.

6 Things Your Soul Wants You to Know

The 5 Gut Types: How To Know Yours, From A Functional Medicine Specialist