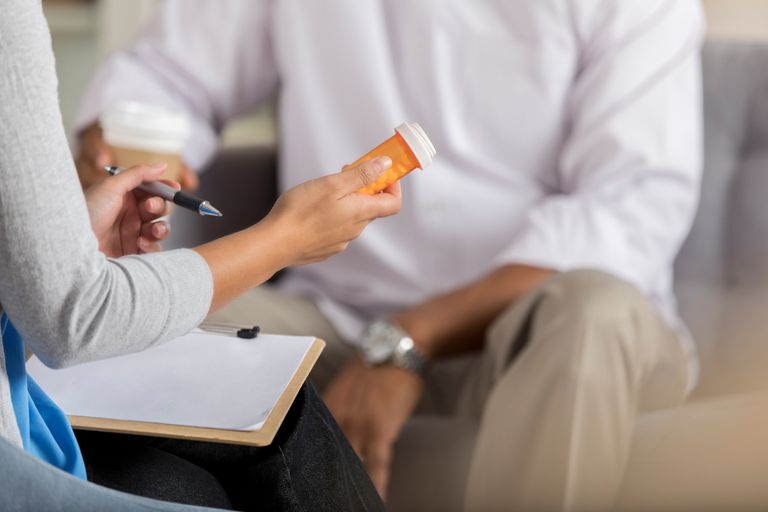 J.P. Moreland, who struggles with anxiety disorders, likens medications to engine oil for the brain
Recently, antidepressant medicines have taken a hit in popular culture, where studies that cast doubt on their usefulness are widely reported. But the meds have their defenders, including one research physician who, like Moreland, suffers from depression himself:

Antidepressants don’t fix the sources of depression that can trigger the disease, they merely fix a biochemistry that makes some of us more vulnerable to stress and life in general. It is a truism that these drugs should be combined with life changes, and that transformative life events remain relevant for depressed individuals taking antidepressants.

VASCO M. BARETTO, “IN DEFENCE OF ANTIDEPRESSANTS” AT AEON
In his continuing discussion with science historian Mike Keas, philosopher Moreland explores the relationship between material and immaterial remedies.
In “Cutting New Grooves Over Bad Vibes on our Plastic Brain, he compares antidepressants to engine oil.
Mike Keas: The neuroplasticity you’ve just described, that’s often captured by the phrase “Neurons that fire together, wire together. What that backdrop of knowledge about how habitual mental effort can not only change brain chemistry but brain structure, how would you articulate the legitimate use of antidepressants, whether it’s short term or long term and how do you decide…on the legitimate use of antidepressants, integrated with changing habits through, I guess you could call them, spiritual formation practices?”
J.P. Moreland: Let’s concentrate on the brain chemistry for a minute, instead of the brain structure. Think of the brain as a machine for a minute, like a car engine. The car engine works very smoothly if there’s oil in it. But if you’re driving your car and you’re low or you don’t have any oil at all, the parts of the engine are going to rub against one another and it’s going to cause a lot of friction and dysfunction.
Now that’s exactly the same thing that’s true of the parts of your brain. As long as there’s “oil” in them, they work fine and your mood will be strongly inclined to being peaceful and joyful. And the “oil” are neurotransmitters, things like serotonin and dopamine. Now what these do is they cause the neurons to fire properly and your brain then triggers positive emotions and good feelings and so on. Now, it’s not just your brain, you can also trigger those by the way you use your mind.
Or you might think of a vitamin to put those neurotransmitters back into your brain because you’re not producing them normally. If you find that counseling and spiritual practices aren’t helping you like they should, then I would say that your problem now may very well be biological in addition to psychological and spiritual. What that means is, you might not be able to pull yourself up by your bootstraps. And what you need to do is get some medication that will get your brain back to a kind of normal level of oil. And at that point, you can go to work on your problems from a more spiritual and psychological way and have a fighting chance for that to work.

What Your Sleeping Position Reveals About You

How Does Astrology Compatibility Work?