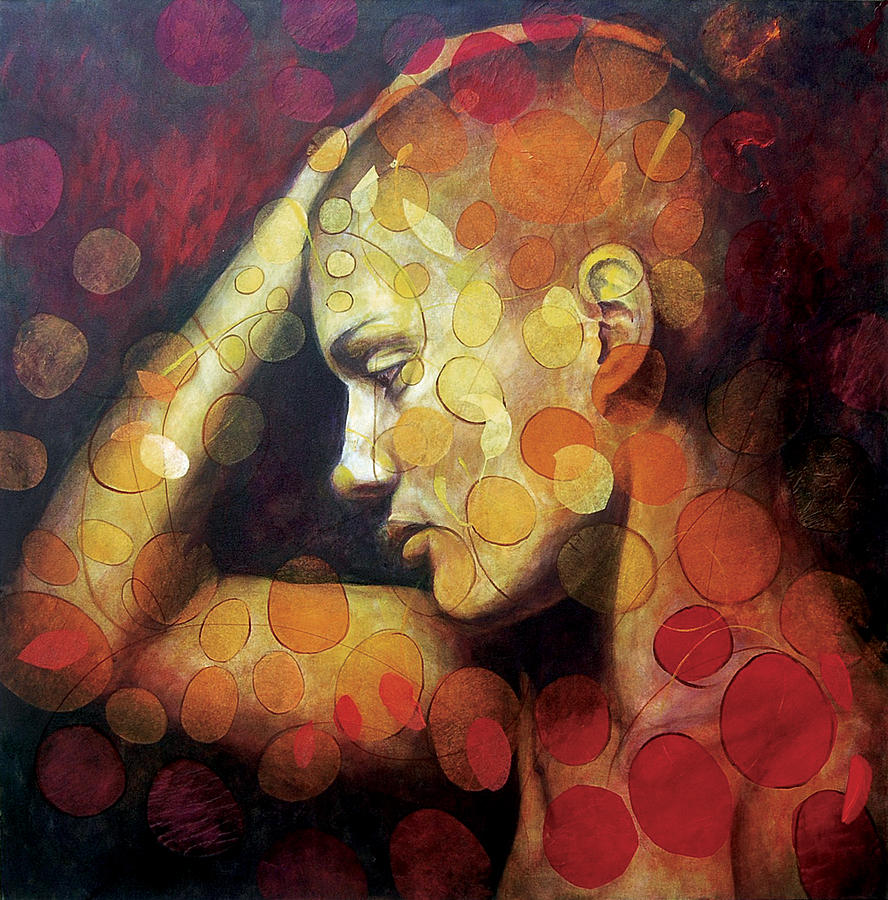 Psychic Vampires. People who live off your life force.

When people use the words, ‘energy shift’, find out what they really mean!