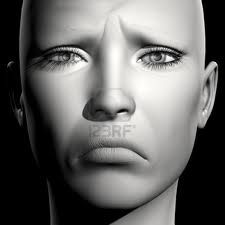 Our Past Creates Us, But It Doesn’t Have to Define Us

‘You can’t catch up on lost sleep’