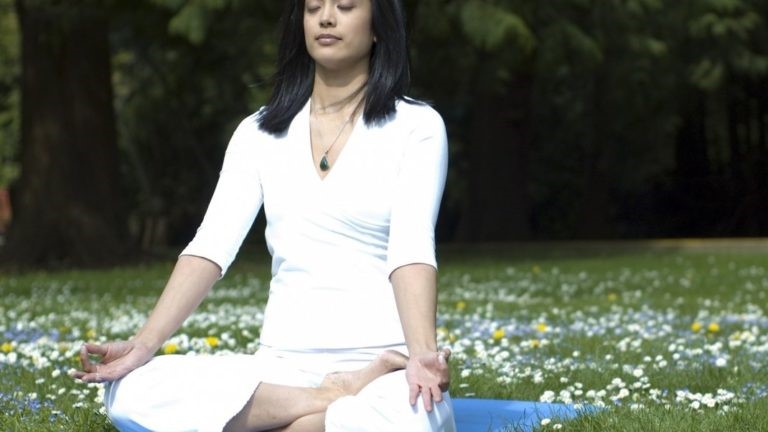 Depression is one of the most common and treatable of all mental illnesses. One in four women and one in 10 men can expect to develop it during their lifetime. Studies have shown that people suffering from depression have imbalances of neurotransmitters, natural substances that allow brain cells to communicate with one another. Two neurotransmitters implicated in depression are serotonin and norepinephrine. Neurotransmitters are powerful chemicals that regulate numerous physical and emotional processes such as mental performance, emotional states and pain response. Virtually all functions in life are controlled by neurotransmitters.

Serotonin is a key neurotransmitter with many important functions in the brain and body Serotonin deficiency is a common contributor to mood problems. Some feel it is an epidemic in the United States. Serotonin is key to our feelings of happiness and very important for our emotions because it helps defend against both anxiety and depression. Many of the current biochemical theories of depression focus on the biogenic amines, which are a group of chemical compounds important in neurotransmission—most importantly norepinephrine, serotonin and, to a lesser extent, dopamine, acetylcholine and epinephrine.

What causes or contributes to Serotonin Deficiency?

You may have a shortage of serotonin if you have a sad depressed mood, low energy, negative thoughts, feel tense and irritable, crave sweets, and have a reduced interest in sex.

Other serotonin related disorders include:

How do I know if Serotonin is deficient?

Neurotransmitter testing, Questionnaires, and blood testing can help determine if you might have a serotonin deficiency. Certain test can determine if you have normal levels of the precursors and co-factor vitamins and minerals needed for the brain to produce serotonin. Additionally, hormones such as Adrenal, Thyroid, and Estrogen levels can affect serotonin levels and may explain why some women have pre-menstrual and menopausal mood problems.

How to raise serotonin levels naturally

Prescription drugs such as Prozac, Zoloft, Paxil, and Lexapro are classified as serotonin reuptake inhibitors, or (SSRI’s). They help to keep more of the serotonin your brain is making in circulation. They are used for a wide variety of symptoms such as depression, panic attacks, anxiety, PTSD, obsessions, and compulsions. There are serotonin/norepinephrine re-uptake inhibitors (SNRI’s) such as Effexor and Cymbalta that keep more serotonin and norepinephrine in circulation.

Nutrient therapies such as Targeted Amino Acid Therapy naturally increase the levels of neurotransmitters that a person has been found to be deficient in. 5 hydroxytryptophan and Tryptophan are widely known for their ability to help depressive symptoms by raising serotonin levels in the brain.. Numerous clinical trials have studied the efficacy of 5-HTP for treating depression. One compared 5-HTP to the antidepressant drug fluvoxamine and found 5-HTP to be equally effective.

Herbal Remedies such as St. Johns Wort are available to alleviate symptoms of depression and anxiety. Some work in a similar way to the SSRI antidepressants.

Serotonin raising supplements such as:

Not Medical Care MYO is not a substitute for medical care, and offers no health warranties or guarantees of any kind. The information provided on these pages is not meant to be a substitute for medical advice from your doctor or health care provider. Users of MYO are advised that health advice is often subject to updating and refining due to medical research and developments. MYO is committed to bringing you the most up to date information, however, we make no guarantee that the information herein is the most recent on any particular subject. You are encouraged to consult with your health care provider with any questions or concerns you may have regarding any health condition that you may have before starting any Yoga, Pilates or exercise program or making changes to your diet.