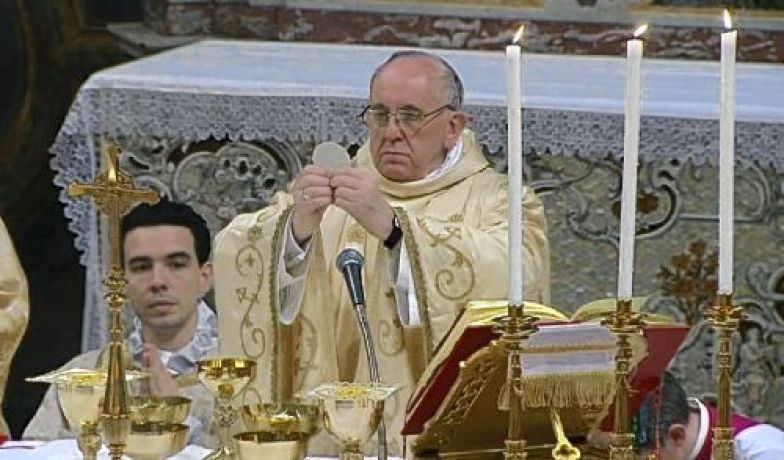 Good parenting used to be seen as a process of imparting self-control and social values to one’s children; now it’s viewed as a meaningful human relationship. Women used to be expected to stay home and raise their children; now they are regarded as entitled to pursue any career or lifestyle they desire. And sex used to be about procreation, but now it’s regarded as a source of pleasure.
These trends are about morality, argues Edward L. Rubin, University Professor of Law and Political Science at Vanderbilt Law School, in his new book. But unlike many others who write about the subject, he’s not bemoaning the decline of Western society or clamoring for the good old days.
“To say morality is declining is not correct,” says Rubin, author of Soul, Self and Society: The New Morality and the Modern State, published by Oxford University Press. “It’s changing.” This moral transformation, which has occurred over the course of the past 200 years, is organically linked to the simultaneous rise of the administrative state, Rubin says.
SAVE YOUR SOUL AND SERVE YOUR STATE
Traditional morality, which many people still regard as morality itself, is really just one particular approach, more accurately described as a morality of higher purposes, Rubin says. Individuals were supposed to direct their personal behavior toward the salvation of their soul. And they were supposed to direct their political behavior around service to the state — “ask not what your country can do for you — ask what you can do for your country.”
SELF-FULFILLMENT
“The new morality is based on concepts of self-fulfillment,” Rubin says. “You’re supposed to live the best life you possibly can for yourself, and there’s essentially nothing beyond the experience of life that justifies it. It just justifies itself in terms of your own experience.”
Similarly, the goal of a modern administrative state is to serve its citizens, to enable each of them to live the most fulfilling life that they possibly can. Modern morality demands that the state provide individuals with necessary service, including education, health care, and — if they are needy — subsistence and housing.
SELF-FULFILLMENT IS NOT HEDONISM
Self-fulfillment is a real morality, Rubin says, with as many rules and prohibitions as its predecessor.
“It’s not hedonism. It’s not just live for today and eat, drink and be merry,” he says. “It’s live for the entire succession of todays, which often involves a higher level of planning than the morality of higher purposes. People who think morality is declining or disappearing have really just failed to adjust to this huge change in the way many people in Western civilization look at the world,” Rubin argues. The discomfort they feel is the result of being pulled between the two moralities, plus the rapidity of the change.
REINTERPRETING CHRISTIANITY
The declining morality of higher purposes fuels both conservative politics and the traditional interpretation of Christianity, Rubin says. But as the author demonstrates in the historical section of the book, this is only one possible approach to the West’s dominant religion.
“In earlier times, people understood Christianity in different terms,” Rubin says. “As the morality of self-fulfillment becomes dominant, Christianity may be reinterpreted once more, in a manner that is largely consistent with the new morality. The other possibility is that it will decay.
“The new morality already encourages people to shop for the denomination that best fulfills their spiritual needs. In the future, they may shop among the entire range of world religions and philosophies.”
Further information can be found at: https://global.oup.com/academic/product/soul-self-and-society-9780199348657?cc=us&lang=en&
;;
________________________________________
Story Source:
Materials provided by Vanderbilt University. Original written by Jim Patterson. Note: Content may be edited for style and length.