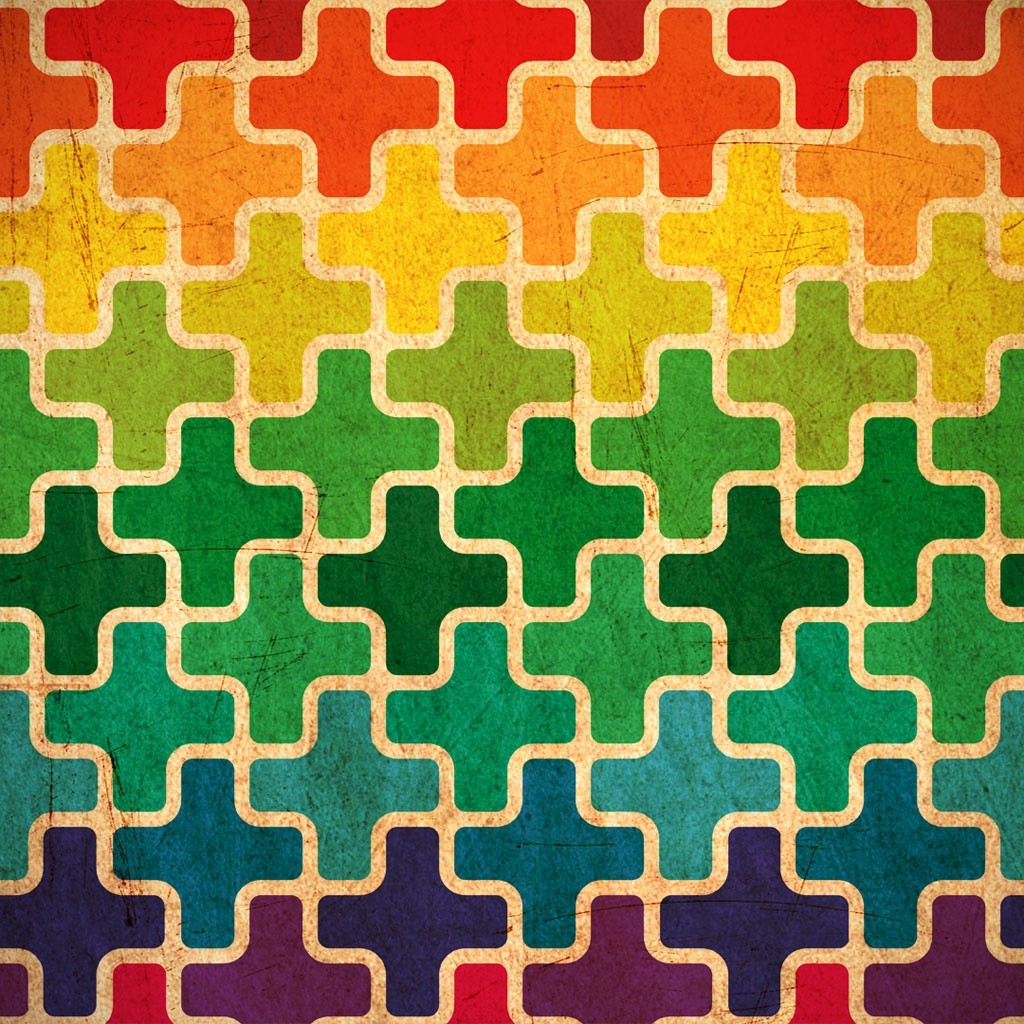 The most important questions to ask yourself

Once there lived a king, he had everything he wished for, but one fine day three questions came across his mind. The questions were:

But the answers he got didn’t satisfy him. Realizing this the chief minister got worried, as now his job was in danger, so he suggested the king to meet the sage who lives on the mountain at the edge of the kingdom.
The chief minister knew these questions are deeper questions and only that sage could answer them.

The next day the king goes along with his twenty soldiers and reached the mountain by the dusk. He thought it would be inappropriate to meet the sage with so many soldiers so he ordered them to stay there and started to climb alone. As he reached the top he got very tired, but somehow he reached the cave where the sage was meditating, so he waited for him to complete the meditation, but after a long three hour wait the sage didn’t wake up and thus king decided that he would spend the night there and in the morning he would ask the questions. So, he puts down his turban and sword and goes to sleep.

The next morning he wakes up with the sunlight streaming in the cave with beautiful bird song and fresh air. He gets up, rubs his eyes to see the sage is not there. So, he walks out of the cave and goes to the edge of the cliff to see the glorious sight, he could see his whole kingdom from there. He was amazed to see his glorious kingdom and the beautiful sight brings a huge smile on his face.
In his palace every morning was so different, the first thing he gets is bad news, all his ministers and spies would come and tell him what wrong is going on and tension…tension…tension!

But as he is standing there on the edge of the cliff and admiring his kingdom, his heart just connects and realizes that this is why he is the king, to serve all these people. Just then he realizes someone patting his shoulder, the king turns around to see the sage standing there, he has king’s sword pointing at him and looking deeply into king’s eyes and the sage says, “King, tell me, what is the most important time ? Who is the most important person ? & What is the most important thing to do ?”. These three questions hit the king and a twinkle comes into his eyes. The sage realizes this man has got it, so he puts the sword down and says, “king, now you can go and rule your kingdom.”

Now you might be wondering, where are the answers ? You should deeply think about these questions. If you were the king what will you say, standing on the cliff, sage pointing the sword at you?

1. What is the most important time ?

2. Who is the most important person ?

3. What is the most important thing to do ?

Remember before the sage came, the king felt tremendous love and care for his kingdom.
The most important thing to do is to love and care, be more kind. Even Dalai Lama was asked, he said, “My religion is kindness” be kind to the people in your life.

Live in the present, give your 100% to the person you’re with and be more kind and caring. That’s all is needed in life.

The Benefits and Uses of Echinacea – and How to Grow Your Own!

What’s My Birthstone? Birthstone Meanings and Stone Properties by Month

An Essential Guide to Psychics and Psychic Readings