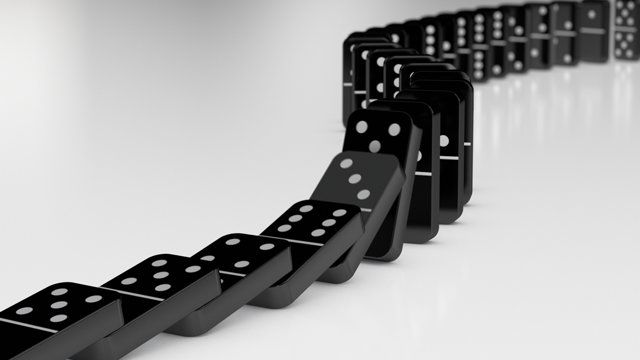 This list is incomplete. It’s a start based on 20 years of research in history, philosophy, biology and the social sciences, a lot of it in collaboration with bio-philosopher, neuro-scientist and anthropologist Terrence Deacon.

7 Indoor Plants That Create Positive Energy In Your Home