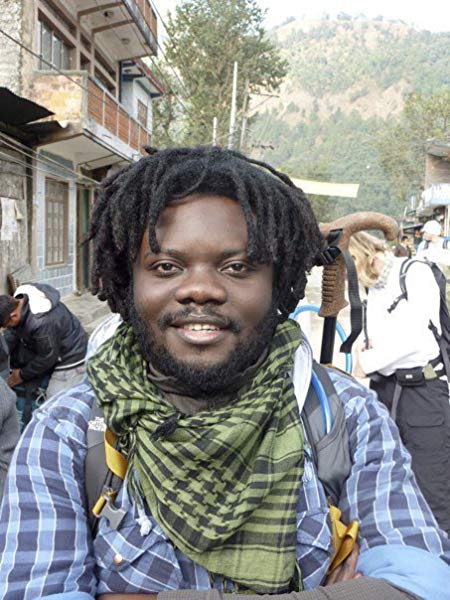 Karma, or the law of cause and effect, is perhaps one of the best-known concepts from the Buddhist repertoire, but it’s also one of the most misunderstood. The general take on Karma is of self-created retribution—reaping all the things we have sown in life. There’s also the idea that as individuals and as a group, we have something of a ‘karmic cache’, whereby we are bound to a cycle of life and death, living in suffering until we have reaped all that we have collectively sown.

This is all true if you look at Buddhism as a religion—religion demands an eye for an eye— punishment. But to understand what Karma really is, we first have to relinquish the religious lens for a spiritual one.

Buddhism at its very core, is a mental health doctrine. I equate mind with spirit here, because consciousness has its root in the realm of thought. The domain of the mind is the domain of spirit, which is itself the domain of cause—to carry on the analogy of cause and effect.

As somewhat of the spiritual sophomores that we are, we can all attest to the fact that we are a spiritual being having a physical experience. Spirit is infallible and invincible beyond all, impossible to attack or to hurt or to destroy. Spirit is also the creator of experience, both the good and the ‘bad’.

From this standpoint, why would we as spirit ‘punish’ ourselves in such a way as Karma is perceived? If you know that you cannot be hurt nor be limited by death, what is the reasoning for Karma as punishment?

Here’s the thing about Karma then, it’s a reaction. It’s to do with our own reactions to the world we see, which is intrinsically linked to our core beliefs—some of which are limiting and others liberating.

Let me give you an example. You might hold a belief which goes something like “I get proper irritated when people interrupt me”. So, whenever you’re interrupted, you’ll suffer the ‘karma’ of irritation. Suffering in the sense that you’ll always experience this discomfort when that belief plays out in the world.

As part of the physic café, you’ll be no stranger to the to the idea that your thoughts create the world you see. Beliefs are also thought forms. More precisely they’re thought ‘packets’ that we use to create experiences—just like the good old floppy disks of old. Experience after all, is why spirit is here.

The way to ‘clear’ karma then, is to delve deeply into our limiting beliefs, which are simply errors in thought which support our ego ideas. By ego, I mean all the untrue beliefs we hold—the biggest one being that death is real.

The most important question to ask when it comes to what you see as your Karma, is “what do I believe about the world?”. When you do, and you work through it using techniques like EFT, journaling and meditation, you usually come across how you picked up that belief and the charge dissipates. Then next time, when someone interrupts you, there will be no irritation. You’ve changed your perspective and therefore your reaction is different—you’ve cleared that particular ‘karma’.

Tuning into your discomforts to discover what thought processes are behind them and unravelling those beliefs is the work which forms the bulk of the mental health manual that is Buddhism. The only esoteric part to grasp in order to do so, is to understand the concept that all is thought, and thus all suffering stems from errors in thought.

The purpose of this article is not to change your mind. It’s to encourage you to contemplate the big ideas you’ve come across on your spiritual journey—so that you can debate them and find your own meaning in them. I cover more subjects in my new book, The Pocket Book of Little Big Things. Subjects like God, energy, sex and death are discussed much in the same vein to encourage your own inner contemplations. Thirty percent of proceeds from the book goes to make The Pack Back Society—to send others off on journeys to discover what we all seek here.

A New Generation’ of spiritualist church will be opening in Tauranga on 27 January 2019.