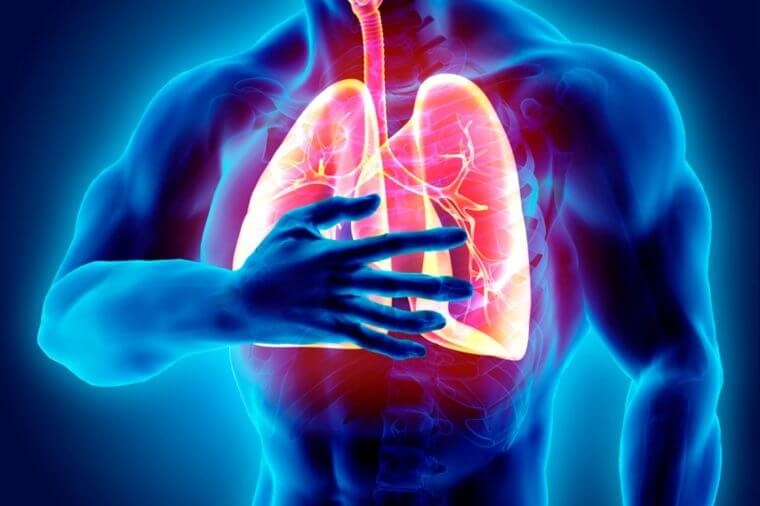 It’s out with the old and in with the new for your body. 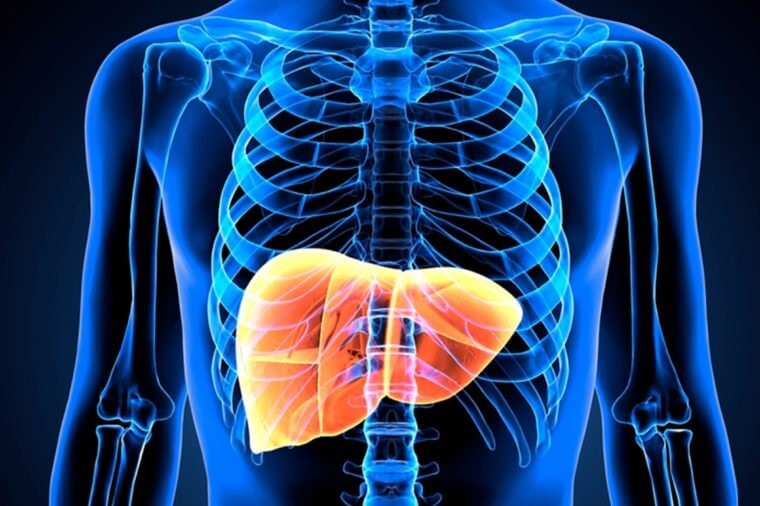 The liver is the organ best at regenerating itself. Instead of scarring over damaged tissue like most organs, the liver can replace those old cells with new ones to heal. The process is quick, too. Even after 70 percent of the liver is removed, it can regenerate within two weeks. 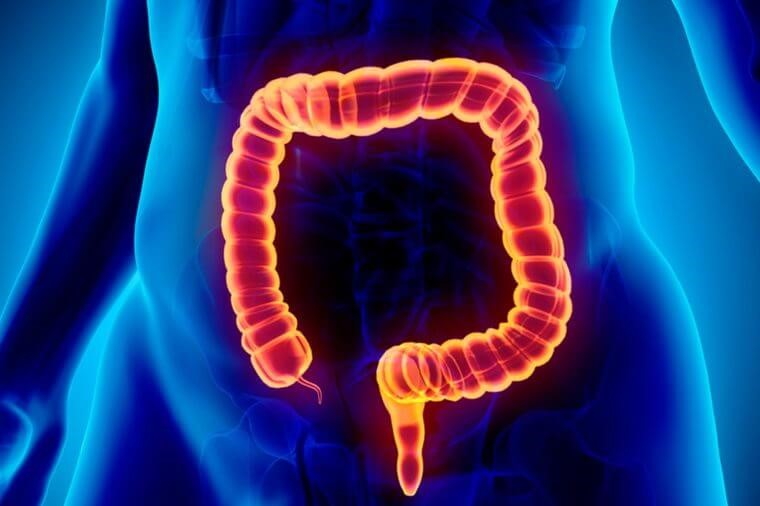 Every day, your small and large intestines do heavy-duty work digesting food. The epithelium in the intestines acts as a barrier, filtering out toxins while absorbing nutrients. Without it, germs could enter the intestine and make you sick. To keep itself strong, the body sheds old epithelium cells and replaces them with new ones. The turnover rate is quick; it’s fully regenerated every five to seven days. 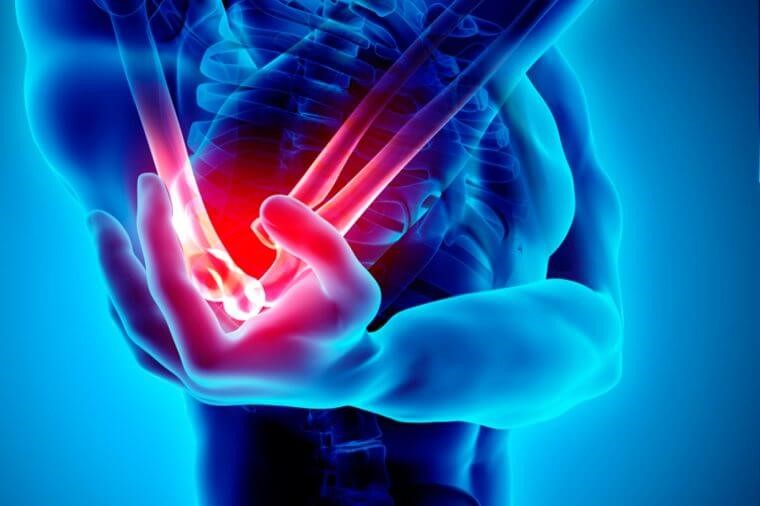 The cast around a broken bone doesn’t directly help the bone rebuild, but it does keep everything in place so it can heal correctly. Within hours of the injury, your body is already starting to repair a broken bone by forming a blood clot to clean the wound. After a week or two, your body will replace that clot with a soft callus made of collagen. Up to three weeks later, the body adds minerals to the callus to harden it and turn it into new bone. Once the bone is fully formed, it spends three to nine years getting back to its original shape. 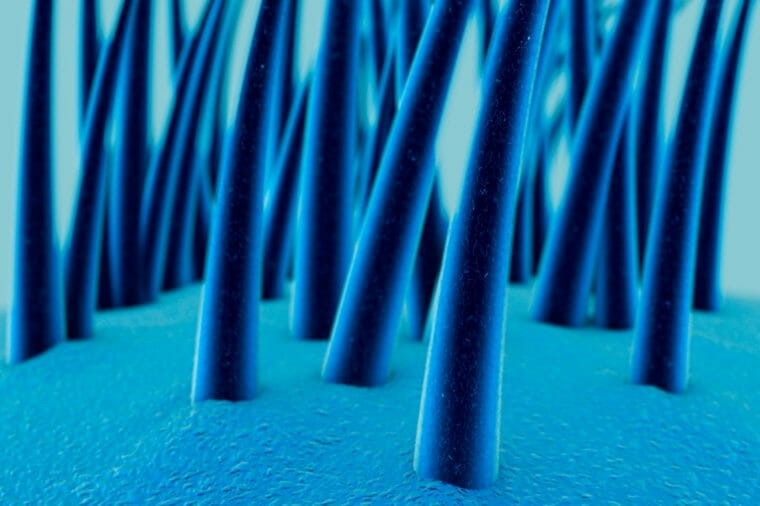 Skin doesn’t just replace itself when healing a scrape; it’s constantly at work refreshing itself. The skin is made of layers, and the top 18 to 23 layers of cells are actually dead cells. About 30,000 to 40,000 of those cells are shed every day, while new ones grow at the bottom of the outer layer of skin. A month from now, all of the cells you can see will be exfoliated away, and new ones will have taken their place. Tattoos and scars won’t fade away with that everyday shedding because they’re on a deeper layer of skin, which doesn’t see the same turnover. 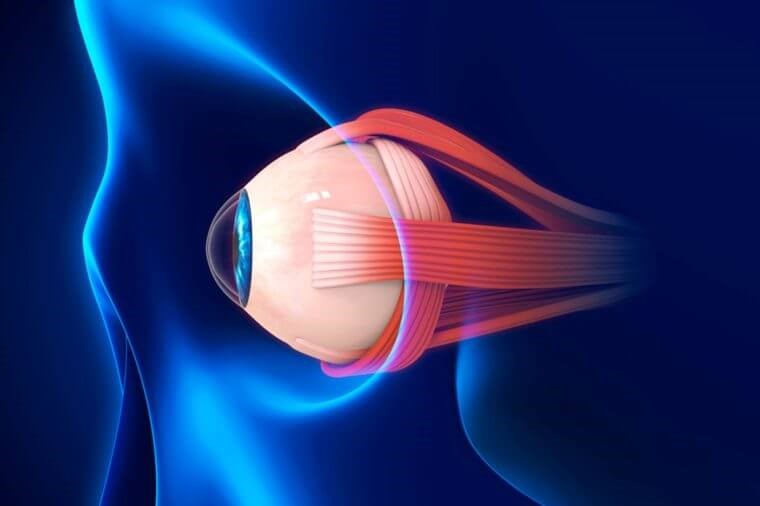 The cornea—the outer layer of the eye—is constantly refreshing itself. It takes just a week to ten days for a healthy epithelium—the cornea’s surface layer—to replace itself, shedding the old cells as tears. When you scratch the epithelium, that process gets even faster. The eye removes injured cells, while cells from other areas layer over the wound. New cells come to fill in the scratch, healing the injury without a scar within one to three days.

Tiny hairs in your lungs called cilia normally sweep mucus and other substances out of the organ. But when you breathe in cigarette smoke, those hairs can’t move, causing mucus to build up. Meanwhile, irritants from the smoke cause inflammation and swelling. Quitting smoking won’t be able to undo major damage, but your lungs can recover some of more surface-level problems. Within a week of your last puff, the gunk building up in your lungs will start to loosen, and ex-smokers will begin coughing it up. Plus, as the lungs’ swelling goes down, it will be easier to breathe, and ex-smokers should feel less shortness of breath within two weeks. Bonus: Heart attack risk goes down within 24 hours of putting down cigs because blood pressure and heart rate get lower. 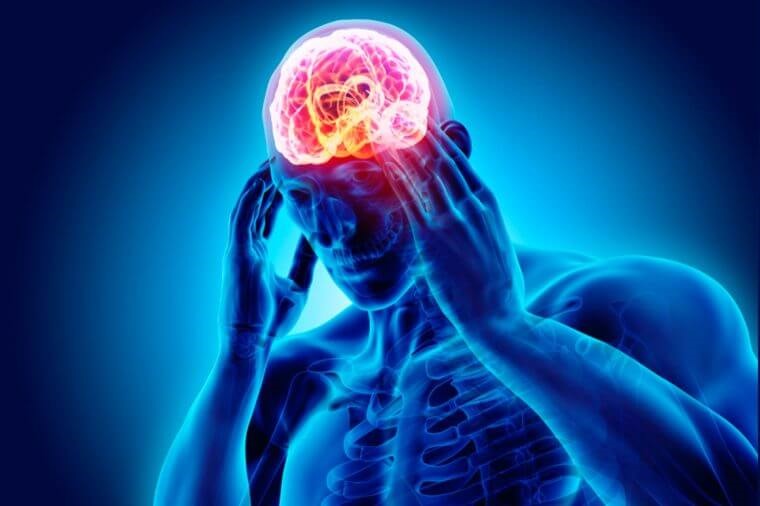 In the past, neurologists thought the brain stopped growing after childhood—once you reached your peak, you could never develop more brain cells. Only 20 years ago, researchers announced the brain can, in fact, create new cells, which is changing the way scientists think about our minds. Researchers are learning more about “neuroplasticity,” which allows the brain to reconnect pathways between neurons, creating new circuits. For instance, if an area that deals with language is injured, another part of the brain can take over so a patient with brain damage can regain some ability to speak, especially with the help of rehab.