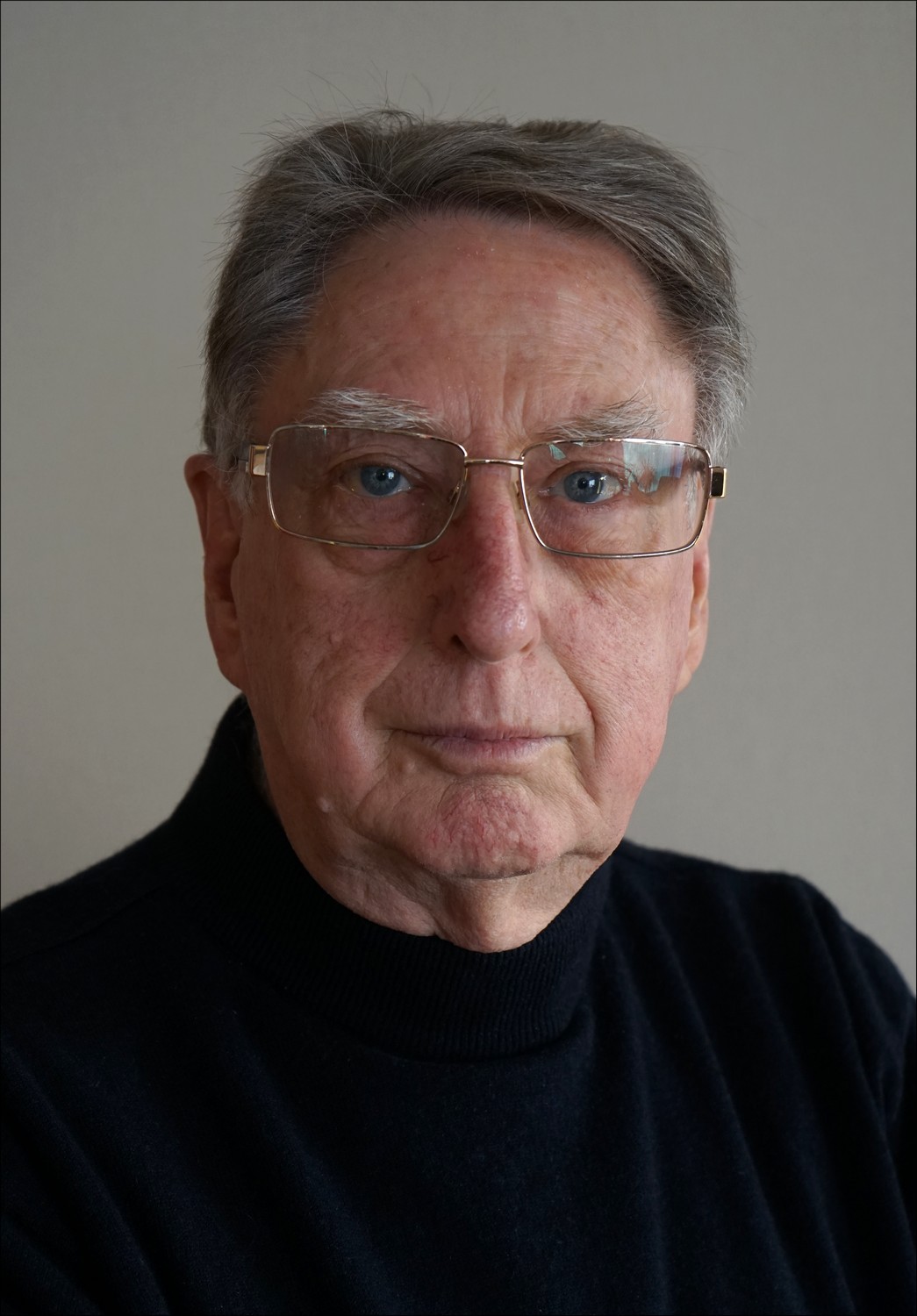 An excerpt from ‘Alchemy of the Soul’ – Where we came from, why we are here, and where we go when we die. Author: Denis Skeet

Denis regularly attends The Psychic Cafe to talk to those who are interest in the ‘Alchemy of the Soul’ – he is a knowledgeable, well spoken gentleman, who is well worth meeting.

Christianity is only 2,000 years old and is predated by many older philosophies which similarly claimed to be the real truth behind mankind’s existence on earth and also produced so-called messiahs. So Christianity is still the newcomer and has drawn much of its philosophy from earlier religions and what they call pagan practices and celebrations.

The Christian Church has been particularly opportunistic to this regard and has assimilated other religious practices and anniversaries, many of them considered pagan, into its own by stealth. Obviously If they are dealing with a poorly educated and primitive populace this is much easier to accomplish., as has happened in the past. If there is no one prepared or well enough educated to question such events, and if there are serious consequences for anyone doing so, then assimilations have occurred, for example, in Peru. In this instance outright slaughter and theft by the Conquistadors were closely followed by members of the church declaring the beliefs of the Inca were heretical, and they are set about destroying every connection to their culture they could lay their hands on. This included their books containing their written language, temples and sacred sites. To exacerbate the situation, they had their new Christian churches built on top of those sacred sites.

These churches were constructed in stone, and it is obvious they would have taken many hours of labour, at considerable costs, while the local people continued to live in adobe dwellings. These mammoth buildings were, in many instances, built from the very stones of the demolished temples. In one village, the newly arrived priest decided the surrounding countryside looked so much like the Seven Hills of Rome, the ought to therefore copy that city and build four great edifices. Pity the poor Peruvian people – first they suffered the rape and slaughter of the Spaniards, the theft of their gold and silver, the ‘Christian’ Church stole their culture, and they were forced into generations of servitude to build and maintain churches in which to worship a god not even of their choosing.

Although modern interest in ideas beyond usual Christian practices is termed New Age, it is in fact Christianity that is the new age entity. Spiritual beliefs predate Christianity by thousands of years, and Christianity is but a blip on the screen of the historical radar so far. It has tried ruthlessly to stamp out any other belief system in the western world during its life, which has enabled it to grow, but its boundaries have been curtailed now, and its methods and beliefs are being called seriously into question.

DO YOU WANT TO LEARN ABOUT PALMISTRY

Why you don’t have to be afraid of Ouiji boards!