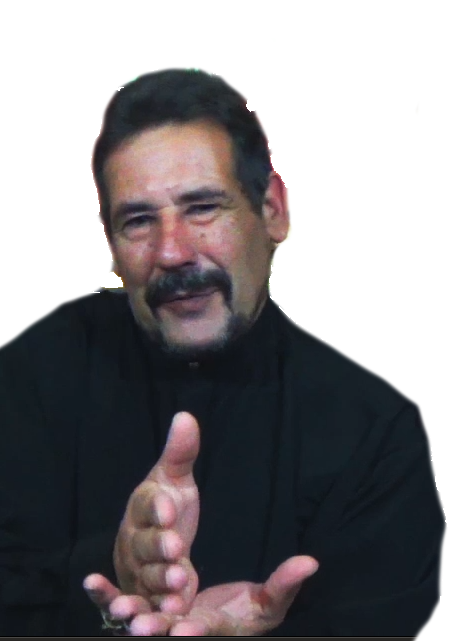 Holistic means being whole. Being The one. Gathering up all the fragments of ourselves and just being ourselves.

If you agree with this then it leads to an interesting enigma for you to consider. If by needing other people to measure our own self. Co dependant. Then is not that the same as needing spirit guides to make our decisions for us. You see, the way I see it is that it is easier to say, ‘Spirit told me’, than it is to say, ‘I decided’. Walking in your own light also means walking not with your spirit guides behind you, but with your spirit guides within you. If you find yourself say, My higher self says this, then it is time to recall your higher-self back into your self. Claim back that that is you. By having a higher self you are separating yourself when we should be bringing ourselves together. I never say, my higher self says ‘do this or do that’. I say, ‘I say do this or do that’.  You will never be your higher self if you leave your higher self up in the air.  Is not that an objective to enlightenment, self empowerment. Being one.

I worry about guides. I see God sitting up in his kingdom, looking down on earth watching all the people talking to the guides and not to him. Some of these guides per se, are created by your own thought patterns to merely enable yourself to talk to yourself – which all seems a bit fragmented, if you ask me. Cut out the middle man. Commune direct with God. Have you ever considered that a guide could, just may be, an aspect of your higher self.

People who are steeped in religion are bound by their traditions and by their fear of the unknown. People thus, build for themselves walls of prejudice, walls of belief, walls of credulous thought, walls of great fear against which they fight, trying to escape from the very walls they themselves have built. The struggle is useless if you are not free from the very gods you worship, from the interpreters who guide you, from guides that may not even exist. Each guide, each interpreter of truth, translates that Truth according to their own limited vision. If you depend on the interpreter for your understanding, you will only learn the truth according to their limitations. But if you establish the goal for yourself, if you strengthen your own desire for truth, if you embrace self empowerment and test the keenness  of the desire by observation, by welcoming sorrow and experience, then you need have no mediators, then there need exist nothing between you and your goal, between you and the truth, between you and God.

Take responsibility for your own actions, rather than saying, ‘ my guide told me to’. That to me is like saying German Prison Guards were innocent because Hitler told them to. Yet, they were still tried and found guilty. Take responsibility for your own thoughts, your own beliefs, take self empowerment and commune with the one almighty father of which we are a fragment of. Give your guides a rest. It may no longer be necessary to have them. Tidy up your mind and defragment your different personas.

Understand what Dimensions’ are and how to access them in the most easiest way possible!