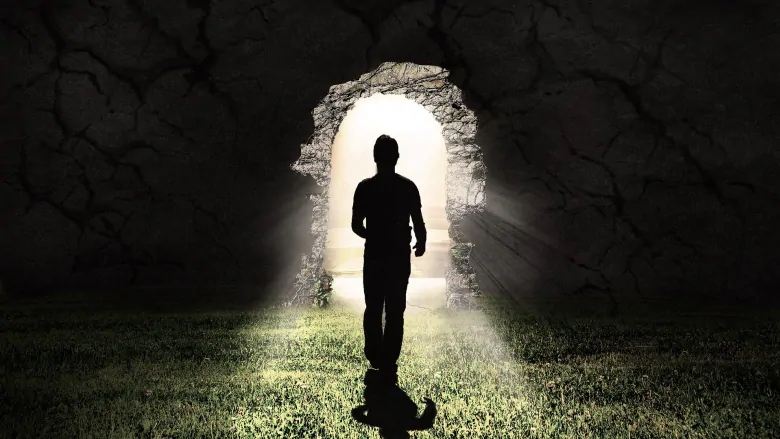 Stonehenge may have had roots in a Welsh stone circle