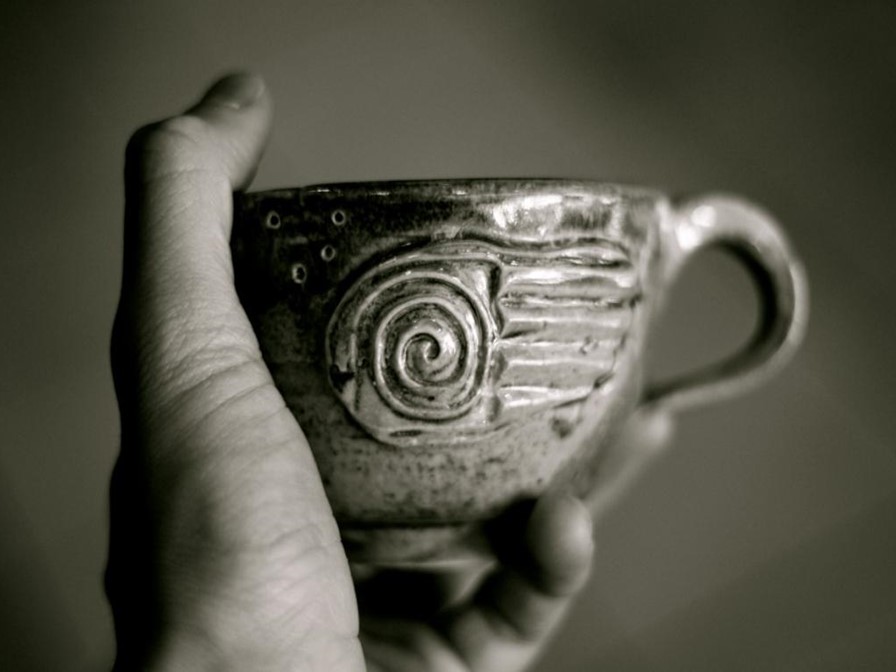 What you already “know” is keeping you from discovering what is possible. There is a story about a college professor who is interested in learning about Zen that demonstrates this idea:

There once was a college professor who was interested in learning about the study and practice of Zen. He decided that the best way to do this was to find a Zen master to interview. Being struck with an inspiration, the professor did his research and found one on the Internet by Googling, “Zen Master”. The professor shot off an email and made an appointment. On the day of the appointment at the designated time he shows up at the Zen Master’s home, notebooks in hand and his mini–recorder ready to capture the important points.

The Zen master greets him at the door with a slight bow and invites him in. Once he is seated the college professor says, “I want you to tell me about Zen, everything about Zen. I want to understand Zen.” He places his recorder on the table and prepares to take notes.

Slightly annoyed that they weren’t getting right to the point the college professor quickly thinks that it is probably best to be gracious to his host since they were in his home and so he sits back and doing his best to hide his impatience he waits until it is time to begin.

The Zen master brews the tea in a pot and brings out two cups and saucers. He then starts pouring tea into the first cup. He pours until the cup is half filled and continues until the cup is almost completely full. And then, to the college professor’s amazement, the Zen master continues pouring and the tea flows over the sides of the cup and into the saucer and still he keeps pouring. Just as the tea overflows the saucer and runs onto the table the professor shouts, “Stop! Can’t you see that the cup is full? It can’t hold any more!”

“Yes” says the Zen master. “It is just like your mind. It is so full that it can’t hold anymore. In order to learn about Zen you must first empty your cup, your mind.”

Transformation, self–realization, enlightenment – is not understandable through what you already know. Your mind is already full with ideas that you have learned from the culture you have grown up in, from the family you grew up in, from the schools that you attended. Your mind is full of information. Your mind will compare anything we say about enlightenment to what it already knows, to what you have read, seen, been exposed to, have already thought about. In fact, chances are that you have heard the Zen master/college professor story before so as you read it you not only “heard” the story but very quickly compared the details to what you had heard before and even commented to yourself about the differences.

In order to hear anything newly you have to hold in abeyance your mind’s propensity to compare, to add information, to agree, or disagree. You need to let go of your point of view, including what you want to say when the speaker has finished what he or she is saying.

There is a quote from Herman Hesse’s Steppenwulff, “In order to be born a world must first be destroyed.” The chick must destroy the egg in order to come into being. You have to be willing to let go of what you know and have held to be true in order to understand the moment. In reality, you can’t understand the moment. Again, the nature of understanding happens by comparing what is happening in the moment to what is already known. Anything that is outside of what you already know cannot even be imagined.

We human beings have been so conditioned by the culture that we grew up in that we cannot imagine anything outside of that culture’s teachings and beliefs. Everything is relative to those beliefs. When Einstein initially postulated his theories of relativity prior to the advent of quantum physics, people said that is was goobledygook. It had no value. They couldn’t understand it because it was outside the paradigm or system that they knew and lived through.

Enlightenment is experiential. Experience devolves into concepts. Concepts are a structure of words used to describe an experience. The words do not conjure up the experience. Our thoughts come to us as words. We live in words. Rather than experience our lives we talk to ourselves about what has already happened. Enlightenment is living your life rather than talking to yourself about what has already happened.

So to reiterate, in order to hear something newly it is imperative that you let go of comparing what is being said to what you already know. At first is seems impossible to suspend random thought to listen with a receptive, open, available, accepting mind. It takes a bit of practice to give up your point of view and being right about your point of view to allow something new in.

Recent studies at Dartmouth University have shown that our minds do not want to learn anything that challenges what we already know or think to be true. There are studies that show that you argue to be right about what you know to the exclusion of data that proves what you know incorrect. Parts of your brain activate to dismiss inconvenient or conflicting data to what you know or hold to be true. This being said, there are ways to bypass this automatic, reflexive dismissive system: Awareness and engagement.

Awareness is a nonjudgmental, neutral observation of something. If you don’t judge yourself and what you see, including your automatic dismissive, forward thinking nature, you will not stick it in place. Judgments are mind–based, thought–based, pulled from the past and the culture you have been dipped in, reinforcing what you “know” rather than supporting you in experiencing your life moment–to–moment. As you keep engaging in what is actually happening in your life rather than talking to yourself about your preferences, you are actually stimulating and growing new neural pathways rather than running over old well–worn tracks in your mind. By being aware and engaging in your environment you strengthen your ability to experience your life rather than to simply talk to yourself about it.

Since 1987, internationally acclaimed authors, seminar leaders, and business consultants Ariel and Shya Kane have taught individuals, couples and organizations across the globe how to live in the moment and unwire the knee-jerk behaviors that get in the way of living life with ease. Together for 30 years and counting, people still ask Ariel and Shya if they are on their honeymoon. To find out more about the Kanes, their books, videos & seminars, visit: www.TransformationMadeEasy.com.

Ten Tips From A Shaolin Monk On How To Stay Young