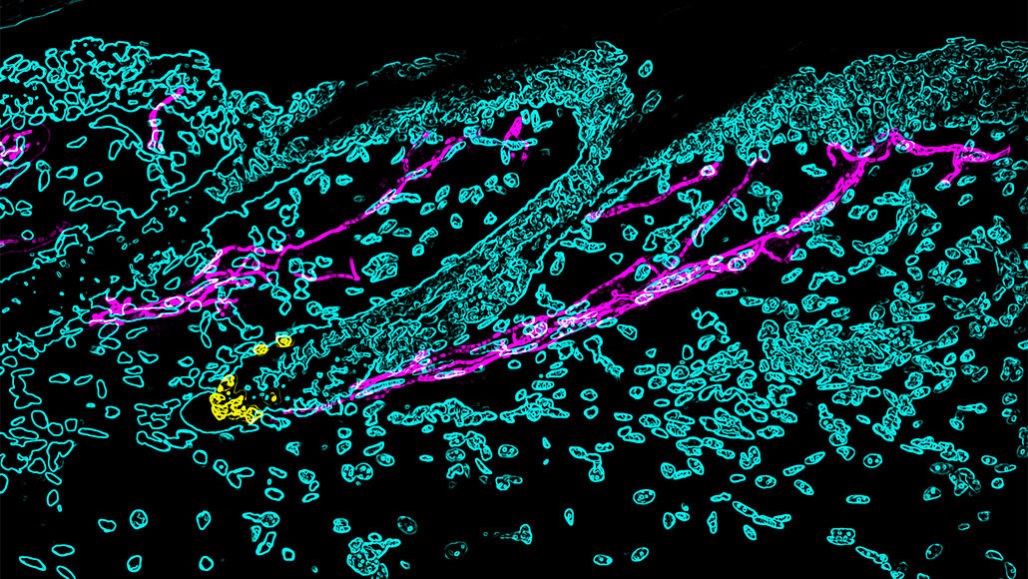 It turns out stress does turn hair gray, and now researchers know how.

Stress triggers the body’s fight-or-flight response, which in turn causes pigment-producing cells that give hair its color to go into a frenzy and dwindle in number, researchers report online January 22 in Nature. As these pigment cells disappear, so does the color.

Gray hair has been linked to stress for centuries — think of U.S. presidents before and after holding office. But scientists didn’t understand how stress makes hair go gray.

“It was satisfying to question a popular assumption … [and] to identify the mechanisms that now open up new areas of work,” says Ya-Chieh Hsu, a stem cell biologist at Harvard University.

Hsu and her colleagues stressed mice by injecting them with a compound closely related to capsaicin, the active ingredient in chili peppers. Within five days, the rodents’ hair turned white. After eliminating the immune system and the stress hormone cortisol as causes of the color change, the team discovered that part of the animals’ nervous system was depleting pigment cells from hair.

In hair follicles, cells called melanocyte stem cells color hair by converting into pigment-producing cells. The body can’t replenish the stem cells, so as these cells are used up, color vanishes. Sensory stress triggered a mouse’s sympathetic nervous system — which controls the body’s fight-or-flight response to stress — to release the neurotransmitter norepinephrine, the team found. That compound overactivates the reservoir of stem cells, setting off a flurry of conversion into pigment-producing cells. That, in turn, rapidly uses up the stem cells supply.

It’s unclear why stress makes hair gray — an event also typically tied to getting older. But the work raises questions about whether stress-related graying is the same as aging, and lays the foundation for exploring other ways that stress affects the body (SN: 1/11/16), the researchers say.

What is Astral Projection?