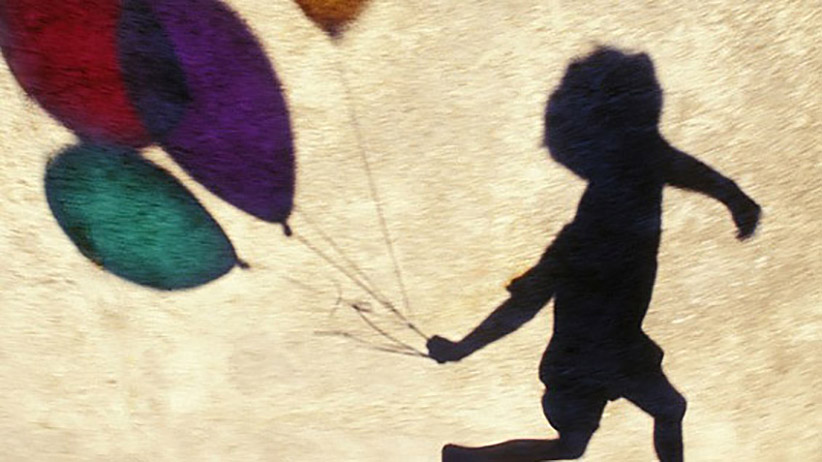 What Does It Mean to Be Highly Sensitive?

Do you feel things more deeply than others seem to? Are you easily overwhelmed by crowded spaces and hectic environments? Do you ever need to just withdraw and be alone? If so, you might be a highly sensitive person — someone who has high sensitivity to the sights, sounds, emotional cues, and other stimuli around you. And that’s a healthy trait.

Being highly sensitive comes with a variety of strengths and advantages. At times, it can also lead to overstimulation and exhaustion. And that’s just the beginning of what it means to be a highly sensitive person (HSP). Read on to learn more.

“Many highly sensitive people need to excuse themselves from demanding environments, often having a ‘refuge’ where they can be alone and ‘ground’ their reactions.”

What Is a Highly Sensitive Person?

The definition of a highly sensitive person is someone who experiences acute physical, mental, or emotional responses to stimuli.

While everyone feels sensitive at times, and everyone reacts to stimuli to some degree, being a highly sensitive person means you experience a much greater response — so much so that it can seem overwhelming. Many highly sensitive people need to excuse themselves from high-stimulus environments, often having a “refuge” where they can be alone and “ground” their reactions.

Tip: If you’re thinking, “That’s nothing special. Everyone feels that way sometimes!” …you are likely not a highly sensitive person. Highly sensitive people know from long experience that they feel things far more strongly than others do. They have seen firsthand how they’re different.

3 Things You Need to Know About Highly Sensitive People

Here are three simple, important facts everyone should know about highly sensitive people:

“The truth is, you aren’t ‘too’ much of anything. You simply have a very unique and powerful personality trait that comes with both pros and cons.”

Wondering if you’re an HSP? Check out the signs of a highly sensitive person

If you’ve often been told that you feel things “too” deeply, are “too” sensitive, or that you “feel too much,” you’re likely a highly sensitive person. (The truth is, you aren’t “too” much of anything. You simply have a very unique and powerful personality trait that comes with both pros and cons.) But to be sure, it helps to understand the traits of a highly sensitive person — and see which ones you experience yourself.

Luckily, those traits have been well-studied in both humans and animals for more than 20 years. It appears that the many of the experiences shared by HSPs boil down to just a few foundational traits. These traits were originally documented by Dr. Elaine Aron, and have been expanded and verified by other researchers.

HSPs tend to process information more deeply than others. For example, if someone tells an HSP their address, the HSP may mentally repeat it over and over, or compare the street name to other similar-sounding words andd names. They may notice a metaphorical connection between the street name and other ideas.

This has a practical use — it means they are very unlikely to forget the address — and it’s also part of what makes HSPs so artistically creative. But it also means that their nervous system is processing every piece of information over and over, often magnifying it. This is the foundational trait of highly sensitive people, and it’s what gives HSPs a sense of “burnout” or overload. Which brings us to…

Processing every little detail, all the time, is exhausting. Since an HSP will take in and think about details that most people never even notice, they are de facto performing more cognitive work than the average person — all day long. Thus, it’s only natural that an HSP will feel exhausted in situations where others feel fine.

Examples include being able to only plan one or two things in a day of travel, not a packed itinerary; wanting a moment of quiet, without conversation, when others want to keep talking; or wishing to go to a low-key, chill environment rather than a busy restaurant or high-energy club. HSPs can handle high-stimulus environments, but only for shorter periods, and only if they come into them “fresh” for the day.

Emotional reactivity means that HSPs have a stronger reaction to both positive and negative experiences. However, research has shown that this effect is particularly pronounced in relation to positive experiences — or even pictures of a positive event. Positive settings help rocket HSPs into not only a good emotional state, but better creativity and thinking as well. This may be part of the reason most HSPs seek to create a private refuge (which they often want no one else to enter) where they can control their surroundings and create the atmosphere they need.

Empathy means just that: HSPs are more aware of the emotions of others, they think about what others needs, and they are concerned with helping others. The brain of a highly sensitive person reacts more strongly to images of other people’s faces showing emotion, and their “mirror neurons” — the part of the brain that helps us understand and empathize with the emotions of others — are particularly active.

For an HSP, the experience of empathy is not just “understanding” someone’s emotions. Many HSPs feel that they absorb emotions even when someone isn’t visibly expressing them, or pick up on emotions from places as well as people.

HSPs are naturals when it comes to picking up on subtle cues or stimuli that others miss. This doesn’t mean they have super-hearing or vision; it’s simply what happens when the nervous system is wired to process every sense impression deeply. The result is that HSPs will notice small sounds, tiny distractions, smells, or tastes that others don’t seem to even be aware of. (This can feed into being overstimulated, since most workplaces are designed for people who aren’t distracted or bothered by such “tiny” details!)

You may identify with some of these traits more than others. But if you found yourself nodding along with most of them, there’s a good chance you’re a highly sensitive person.

“HSPs, you are normal, you are healthy, and your personality comes with some serious advantages.”

If you’re a highly sensitive person, you’re all-too-familiar with experiences of overwhelm, stress, and emotional overload. For far too many HSPs, these become defining traits of their personality. Some may worry that something is “broken” about them, while many others simply feel excluded by a not-sensitive society.

But your sensitivity is not a weakness. It’s a strength.

We need highly sensitive people because:

1. HSPs see shades of emotion that no one else sees — and use them to enrich the world.

Most people might not think they can relate to high sensitivity, but chances are good that their favorite songs, paintings, and stories were created by the highly sensitive.

HSPs are endowed with the power to reach into the world of feelings and dreams — and distill them as eye-opening moments for others.

Make no mistake, while many HSPs dislike the cutthroat nature of the business world, others are actively working to change it.

Sensitive leaders tend to listen more to their team, clearly express the reasons for their decisions, and pay attention to the strengths and preferences of those they work with. They are big on encouraging words and building consensus, and they allow employees to vent when needed without reprimand. Highly sensitive leaders may be in the minority, but they might be the best leaders (and bosses) you’ll ever have.

3. They help those around them process their emotions (and get their needs met).

Is it possible that highly sensitive people play a vital evolutionary role — serving as the “emotional processor” for the rest of the group?

Anyone who’s friends with an HSP will likely say yes.

HSPs serve as sounding boards, they build up their friends with encouragement, they react sincerely and empathetically to your struggles, and they help you see connections you wouldn’t have seen on your own.

HSPs, you are normal, you are healthy, and your personality comes with some serious advantages. It isn’t always easy being highly sensitive, and you may have to learn strategies to cope with overwhelm. But make no mistake: Your sensitivity is your greatest trait.

9 Ways to Spot a Fake Guru or Spiritual Teacher

There’s a reality beyond the material world: Which is uncreated.

CUT OUT THESE SEVEN SINS